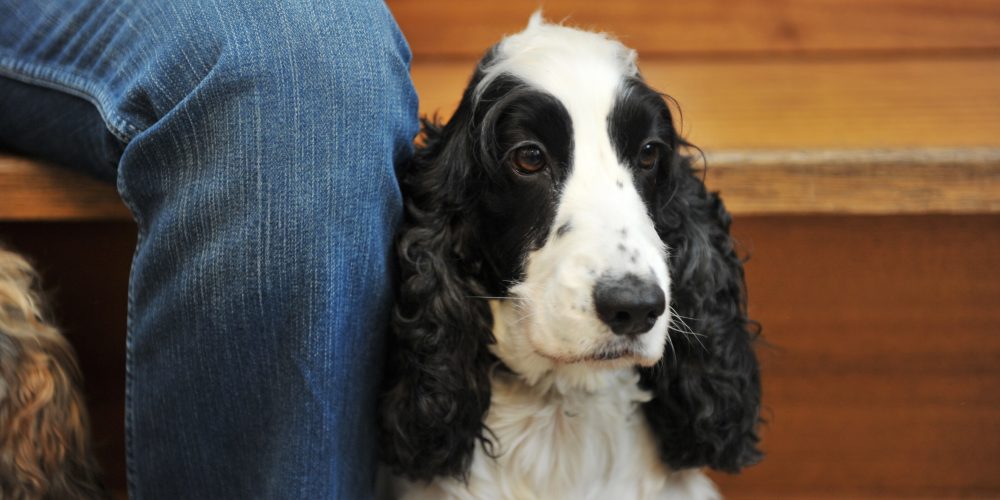 With another confirmed case of Alabama rot this month, in which the dog, unfortunately, lost their life, we are urging owners to be aware of the early signs of the disease.

Alabama rot was first seen in the United States in the 1980s and we are now seeing cases within the UK with incidents initially being reported in the New Forest. When the disease first came to light it primarily affected greyhounds but now it appears that any dog can get Alabama Rot, anywhere in the UK. Unfortunately, Alabama Rot is a disease that is fatal in 9 out of 10 dogs.

What is Alabama Rot?

Alabama rot, also known as cutaneous and renal glomerular vasculopathy (CRGV) causes lesions on the skin (most commonly the feet) and occasionally in the mouth. These lesions can initially be mistaken for other ailments such as bites, sores, wounds or stings, which makes early diagnosis very difficult. The lesions are caused when tiny blood clots form in the blood vessels damaging the tissue and causing ulceration. This is then accompanied by acute injury to the kidneys which can lead to renal failure within 2 to 7 days.

Despite extensive testing, the underlying cause of Alabama Rot is still unclear. Experts describe the disease found in the UK as being “very similar” to Alabama Rot, thought to be related to a toxin produced by E. Coli bacteria. As a result of its unknown cause, it cannot be vaccinated against, protected against or prevented.

Treatment for CRGV involves aggressive management and monitoring of the kidney failure. The earlier this treatment is started the better the outcome is likely to be. Therefore, education of pet owners to recognise the early signs of this fatal disease may help to improve chances of survival.

We would advise owners to seek an appointment with a vet straightaway if they spot a lesion on their dog. We must stress however that just because a dog has a lesion does not mean that it has or will develop Alabama Rot.

As a precaution, we are recommending that owners wash their dog’s legs when they get back from a walk to help to minimise the risk.